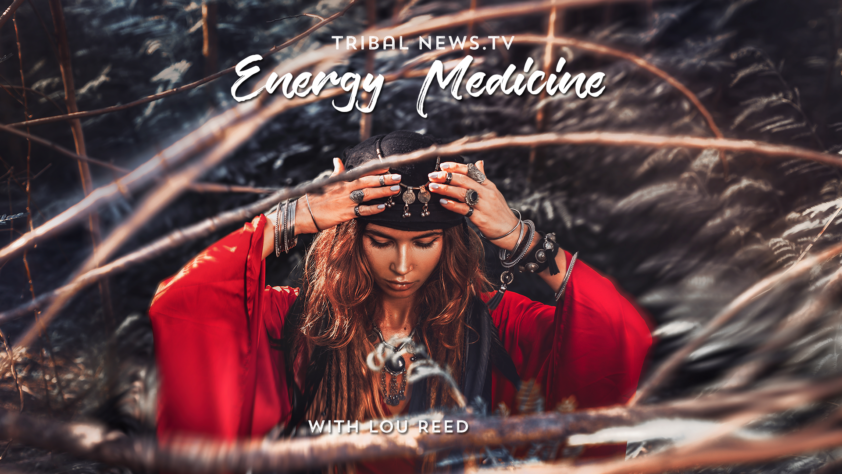 According to famed American psychologist and consciousness pioneer, Stanley Krippner, shamans are “community-assigned magico-religious professionals who deliberately alter their consciousness to obtain information from the ‘spirit world.’ They use this knowledge and power to help and to heal members of their community, as well as the community as a whole.”

In shamanistic cultures, all adults are responsible for their relationships with spiritual energies, including those of their home environment (geography, animals, and plant life,) their ancestors, their own personal spirit guides, Spirit, and the quantum field.

However, as shaman we are unique in that, we not only travel to non-ordinary realms, but we work with spirit to create changes that manifests in the physical world, for the healing of individuals or the community. This separates shamans from other types of practitioners. For example, mediums use altered states of consciousness, but they do not take action in those altered states.

According to Christina Pratt in The Encyclopedia of Shamanism, a shaman is a practitioner who has gained mastery of:

A shaman is a specific type of energy healer who works through the energy of alternate states of consciousness to enter the invisible world, which is made up of all unseen aspects of the world that affect us, including the spiritual, emotional,  mental, mythical, archetypal, and dream worlds.

There are three categories of modern-day shamans:

Would you like to learn how to move your energy blocks yourself?

Join our Energy ReBALANCE Program
A six-week training, activating six energy codes that will awaken your Inner Healer. An ‘energy code’ is a key that unlocks the ability for you to call in whatever it is you are desiring to manifest. Each of the six energy codes have there own unique activation processes, which will allow embodiment of the codes to happen. Create physical manifestations faster!

This training is normally offered at $497

We have the vision to create a ripple of Energy Medicine around the world
We partnered with our Not For Profit to give a sponsorship of $470
For the first 100 to register.

CLICK HERE: To join today for $27.
USE COUPON CODE : VIPPASS at check out to access your $470 discount.