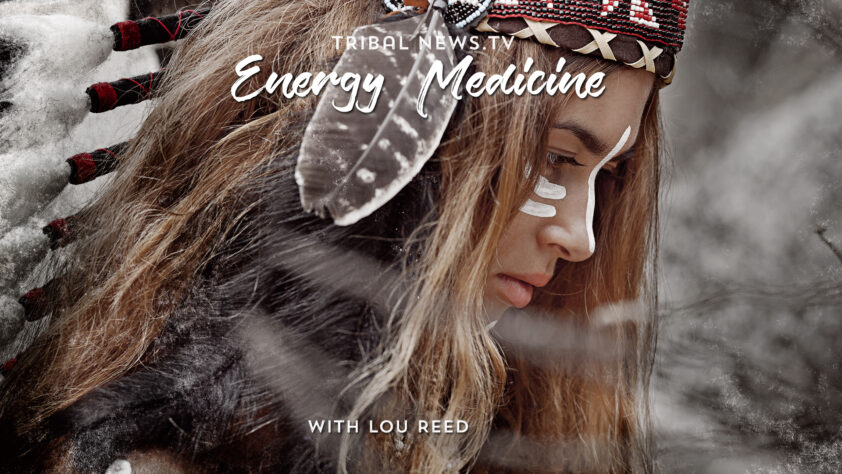 The earliest mention of shamanism in Siberia is around the 14th century. It involved a reverence for all spirits since it was believed that everything in the natural world was governed by spirit force. Shamans in those days were not just limited to being healers, but they also took on other roles such as curing diseases, interpreting dreams, blessing newborn babies, overseeing burials and even serving as midwives.

Yes, women were shamans, too. They are referred to as Shamankas. (shar mang ka)

Initiation were either a hereditary process through a parent, or when the individual felt a strong calling towards the cult and left mainstream society to dabble in the practice. Often times, these initiations included episodes of rebirth, journeys to the underworld, or out-of-body experiences.

Research shows that the shamans from Siberia travelled across the Bering land bridge which connected Siberia to Alaska, this is how shamanism reached parts of North America, South America and Africa. The Bering Bridge disappeared 12,000 years ago due to the melting of the Artic glaciers.

Today, these regions have several tribes and communities, which continue to persevere in the practice, each with its own variations and adaptations.

Would you like to learn how to move your energy blocks yourself?

Join our Energy ReBALANCE Program
A six-week training, activating six energy codes that will awaken your Inner Healer. An ‘energy code’ is a key that unlocks the ability for you to call in whatever it is you are desiring to manifest. Each of the six energy codes have there own unique activation processes, which will allow embodiment of the codes to happen. Create physical manifestations faster!

This training is normally offered at $497

We have the vision to create a ripple of Energy Medicine around the world
We partnered with our Not For Profit to give a sponsorship of $470
For the first 100 to register.

CLICK HERE: To join today for $27.
USE COUPON CODE : VIPPASS at check out to access your $470 discount.